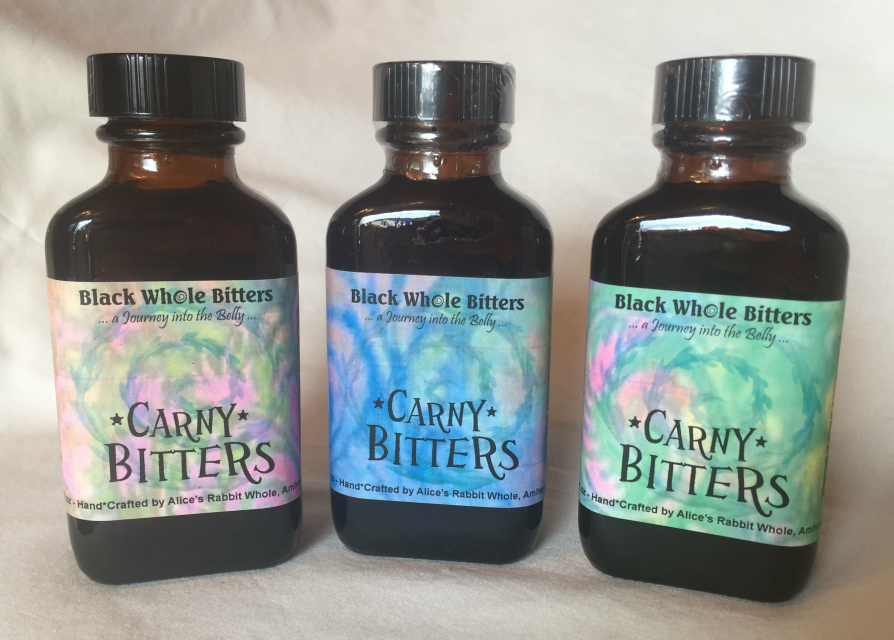 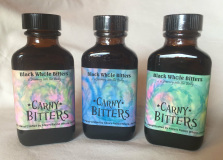 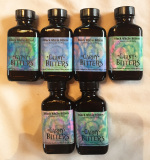 Years ago when living in the middle of an Amish community I was asked if I could mix up the herbs for Swedish Bitters. The Amish would purchase it in a dry formula and then make their own liquid bitters. I just so happen to have a book with information on the origins of Swedish bitters so hence the birth of Gypsy Bitters. A few herbs got switched & a herb or two got added but the zing is still there! Gypsy bitters is more pungent & has more bowel moving ability than Carney Bitters.

Carney & Gypsy bitters are my two favorite for making into a hot tea. I add 1/2 - 1 tablespoon to a mug of hot water. Very soothing after a meal or as a nightcup before bed. This is the first bitters my children grew up with. When not feeling quite well they would often ask for a hot cup of bitters. Does the belly good!