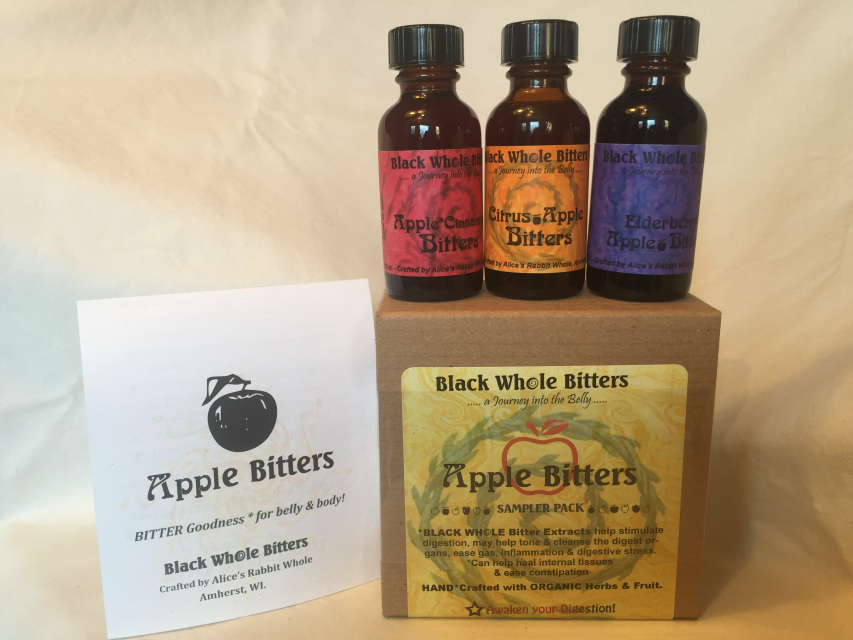 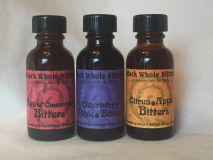 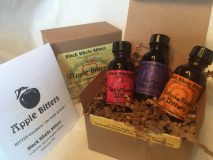 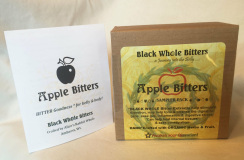 This product was first made for the Apple Fest that happens in Bayfield, WI every October. As it turns out these bitters are finding their way into Wisconsin's favorite beverage, the Old Fashion. Each has its own distinct flavor with Apple Cinnamon being the most bitter tasting, Citrus Cinnamon the sweetest & with Elderberry Apple some where in between.

Tasty even on their own or in a ginger soda, seltzer water or tonic water.